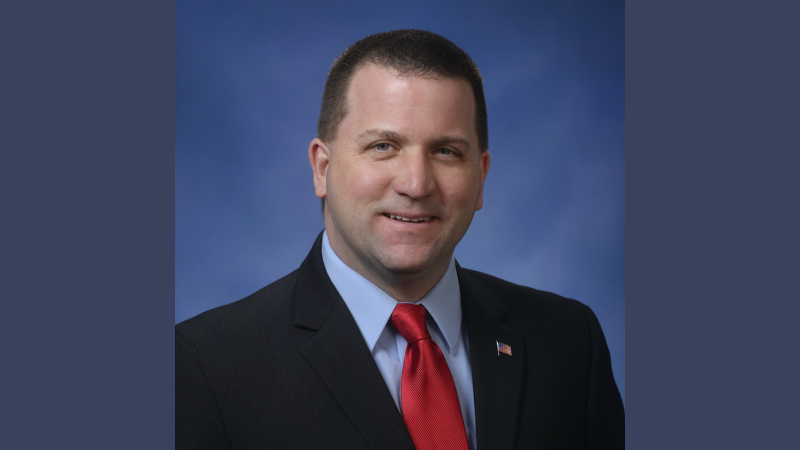 Yaroch, of Richmond, is a former firefighter and a prostate cancer survivor. His legislation will allow more firefighters to receive compensation for medical benefits and lost wages through the state’s First Responder Presumed Coverage Fund. House Bill 4172 will expand coverage to volunteer, part-time, paid on-call and former firefighters – in addition to full-time firefighters already eligible for coverage.

Yaroch’s bill also adds breast, ovarian and non-HPV cervical cancer to the list of cancers covered by the fund.

Firefighters have a 9-percent greater chance of being diagnosed with cancer and a 14-percent greater chance of dying from it compared to the general population, according to research by the Centers for Disease Control and National Institute for Occupational Health and Safety. Studies have found a direct correlation between the chemical exposure firefighters endure and their increased cancer risk.

One year after Yaroch left his 27-year career as a firefighter to come to the Legislature, he was diagnosed with prostate cancer.

“When I started my career fighting fires, I was worried about the clearly visible dangers – like a wall or ceiling falling down on me, running out of air after getting trapped, or falling through a weakened floor,” Yaroch said. “As time went on it became clear the chemicals we deal with every day were also a risk – like PFAS in firefighting foam, diesel exhaust in fire stations, and the toxic soup of chemicals from the smoke generated by structure fires.”

“Our first responders put their lives on the line every day to protect us – that’s why it’s important we ensure they’re taken care of when their work leads to injury and illness. I appreciate the bipartisan support for taking care of firefighters,” Yaroch said.

Rep. Jeff Yaroch of Richmond will host two ‘Listening Tour’ events within the next few weeks.