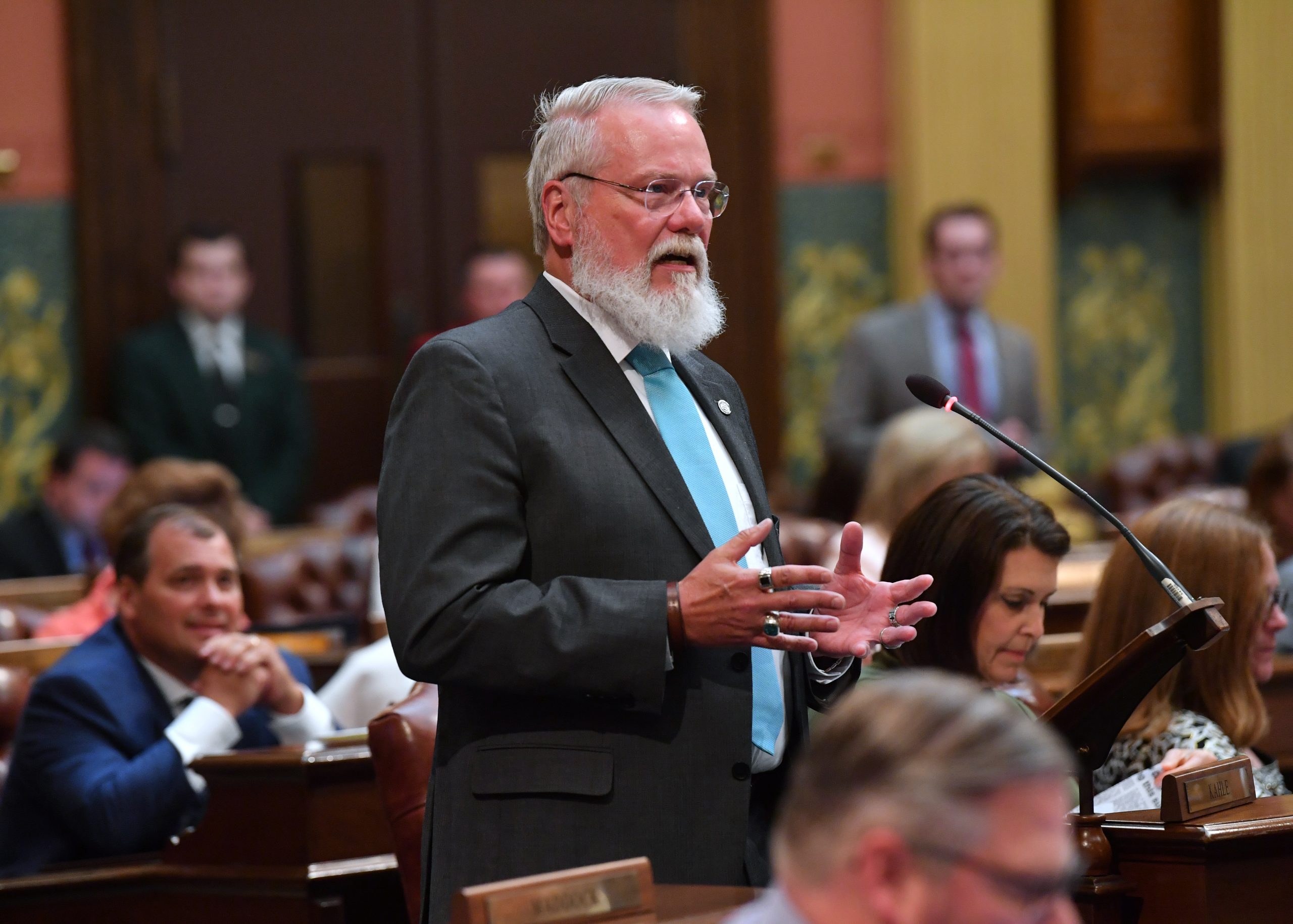 The law makes additional investments into the state’s Strategic Outreach and Attraction Reserve (SOAR) Fund to help Michigan land good-paying jobs in critical industries such as engineering, electric battery technology and life sciences. The fund can be used to pursue transformational economic opportunities and provide prospective ventures with critical infrastructure and utility development at shovel-ready sites throughout the state.

O’Malley has been a key component of the SOAR fund’s development. The second-term legislator originally proposed legislation creating it and outlining what it would do for the state. The concepts were eventually rolled into a bill that became law and established the fund.

“This fund gives Michigan the ability to compete for the jobs of today and tomorrow,” said O’Malley, of Lake Ann. “We saw an electric vehicle battery project announced in Indiana instead of Michigan over the summer and it would have generated almost 1,500 jobs. A big reason for this project going to Indiana was they had sites that could accommodate what the company was looking for. We didn’t have that – but with this funding we’ll be able to build out more sites and expand our portfolio so Michigan can be attractive to prospective employers when they are looking to locate.

“We’re competing with other states all the time for these types of transformational economic opportunities, and this plan puts us in a better position to have jobs come to Michigan as opposed to having them leave.”

O’Malley, who chairs the House Transportation Committee, is also part of an electric vehicle (EV) workgroup that is looking to prepare for a present and future with increased EV use. Establishing domestic supply chains and increasing battery production in Michigan through new projects would help the industry and provide more stability.

“We have a rich manufacturing heritage when it comes to automobiles,” O’Malley said. “As technology changes, we can continue to be a leader. But we must commit to that manufacturing capability instead of resting on our laurels or we’ll lose out to other states. This investment is part of that commitment.”

Plans state Rep. Jack O’Malley developed to improve the child welfare system, promote adoption and shore up areas where the adoption and foster care system have fallen short are now law. House Bill 6070, now Public Act 207 of 2022, will let more employers provide paid time off for workers following the adoption of a […]

Rep. O’Malley talks about final House passage this week of his HB 6070, which would allow Michigan employers to voluntarily offer employees adopting a child to claim a credit on state taxes. Rep. O’Malley was a member of the Michigan House Adoption and Foster Care Task Force, which in 2021 issued a number of recommendations […]

Rep. O’Malley: Transparency, communication for parents regarding their child is crucial

State Rep. Jack O’Malley, of Lake Ann, today issued the following statement after voting to advance House Bill 5880, which requires licensed medical professionals to gain consent from parents before providing non-emergency medical care to their child, and voting to approve House Resolution 349, which condemns training videos from the Michigan Department of Education that encourages teachers to withhold information from a parent regarding their child:

Rep. O’Malley says that he is concerned that children’s advocacy centers in northern Michigan will see cuts in funding due to changes at the federal level, adding the drop will also impact other victim service programs across the state.