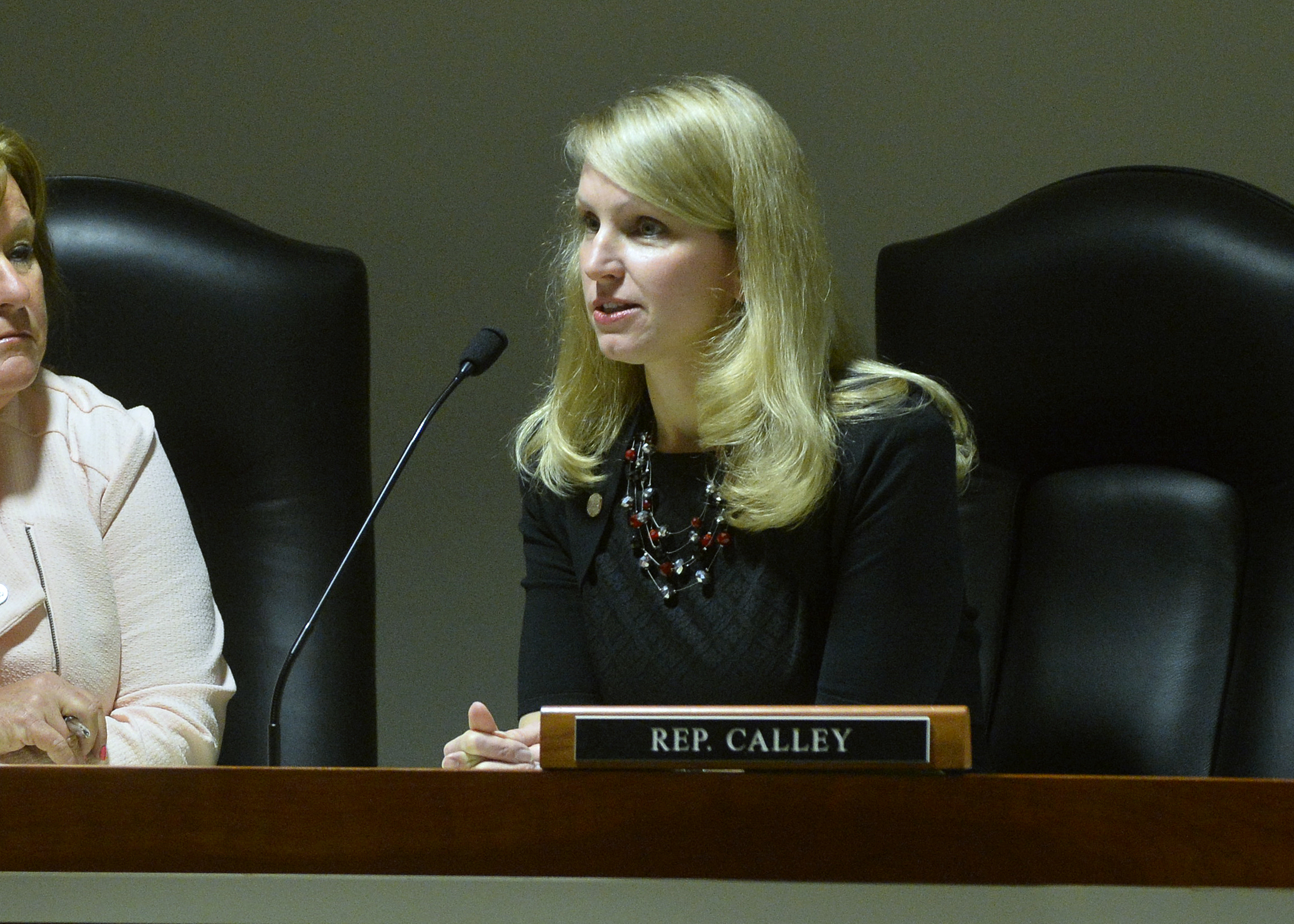 The $3 million project is included in the new state budget for the fiscal year that begins Oct. 1.

“The public safety radio system is a vital tool that connects first responders with residents, dispatchers and each other,” Calley said. “If the system isn’t properly supported, there’s a risk it will fail, leaving residents and emergency responders without this vital lifeline during an emergency. Furthermore, additional radio upgrades are delayed until adequate communications towers are installed to allow for the increased connectivity.”

Barry County’s 800-megahertz public safety radio system was implemented in the early 2000s. Because the number of users has increased substantially over the last 21 years, the system is now overloaded, putting it at risk.

Additional tower sites will increase the system’s capacity, improve coverage, and support the sharing of additional information and data to better meet the needs of police, firefighters, emergency medical responders and the Barry County families they serve.

“This equipment upgrade will help first responders serve their communities and make them safer places to live,” said Albert, who as chair of the House Appropriations Committee plays a lead role in developing the state budget.

Thank you for granting me this opportunity to serve you the last six years. You have inspired me with your strength, determination, collaboration, sincerity, and compassion. I have met so many fantastic servant leaders in Barry and Ionia counties. I appreciate your partnership, and I will benefit from your example for years to come.

Calley, of Portland, said the Open Meetings Act is frequently referenced by public bodies, the people who serve on them, and the public – yet it currently includes confusing language and complicated legal terminology that can inspire more questions instead of providing clear-cut answers. The solution Calley is offering rewrites the Open Meetings Act using plain language.

A plan co-sponsored by state Rep. Julie Calley and approved by the Legislature this week would expand access to mental health care for people throughout Michigan.

State Rep. Julie Calley, center, recently welcomed a Hastings family to the state Capitol, where they shadowed her as “Representatives for a Day.” Dr. Paul DeWitt and his wife Jennie won the opportunity through the 2020 fundraiser auction benefitting Green Gables Haven, a nonprofit organization in Hastings that serves people impacted by domestic violence. They were accompanied by their grandchildren, Christian and Lily Haire.